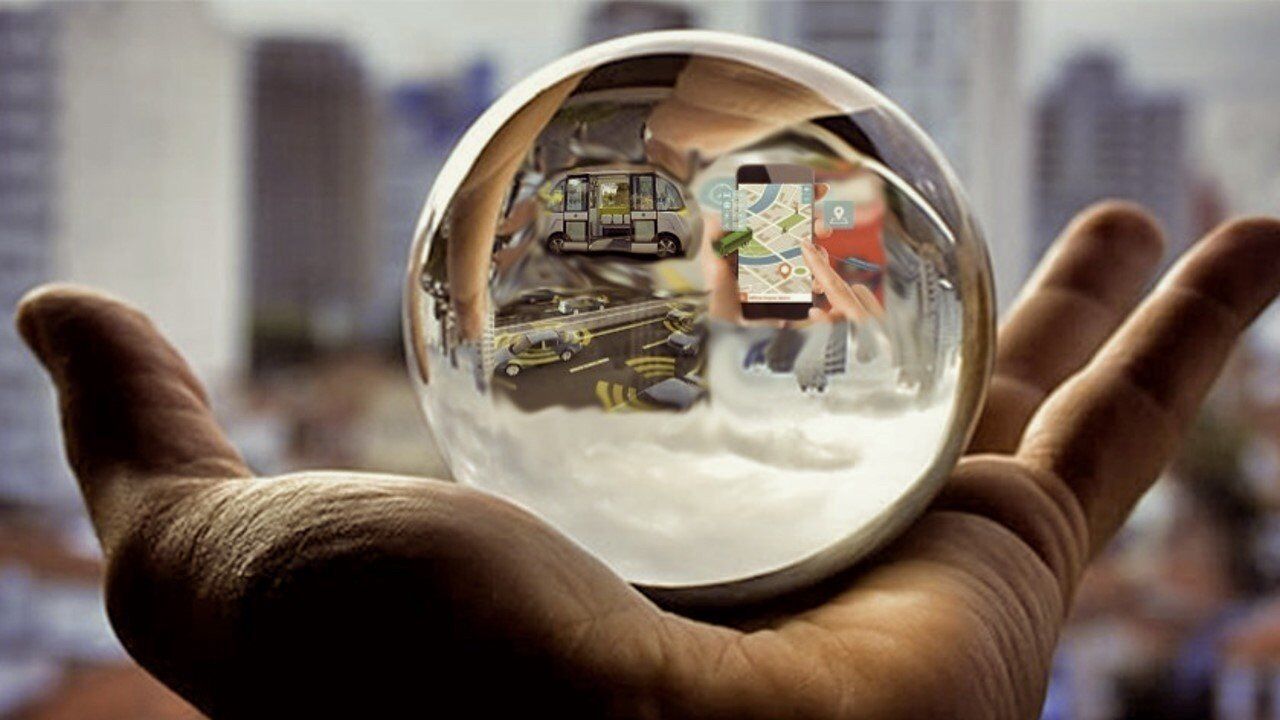 Current practices for investing in transport are flawed, due to forecasts of future travel used to inform important transport investment decisions.

Unfortunately, future estimates are uncertain, as forecasts are influenced by some factors that are unexpected, unpredictable, difficult to predict, and outcomes are not easily quantifiable.

Transport models are used to forecast future travel. But, as the saying goes… ‘all estimates are wrong, some are useful’. Models are simplified representations of the real world, built on algorithms using parameters such as economic conditions, land use, population, employment, related projects and more.

The conclusions in the recent NCHRP Report on travel forecasting accuracy [1] indicated that patronage on major passenger transport projects often fell short of forecasts, the post-opening traffic on toll roads was lower on average than forecast and actual traffic volumes in general, were lower than forecast on average. Forecasts over five years into the future were less accurate, and all forecasts critically depended on macro-economic projections.

Facing Uncertainty in being able to Forecast Effectively

Today, there are several disruptions and radical changes occurring that impact the effectiveness of transport forecasts, and thus investment decisions. For example:

How to Deal with Uncertainty

In developing a travel forecast, it is important to agree on the assumptions up front, preferably with key stakeholders and funders. Don’t expect transport modellers to have to make all the decisions.

Present a range of potential outcomes, rather than a single forecast outcome, by conducting sensitivity assessments of critical components.

To make forecasts more believable and useful, acknowledge the uncertainty, as this will help decision makers understand the context.

How should we deal with uncertainty when investing in transport?